The South Pole book is out now!

”Johannas trip was great. My ambition was never to do it as fast as possible, but Johanna proved that it’s possible to beat records and also enjoy the trip. That she has been able to combine those two things is dubble cool. ” Ola Skinnarmo, the first Swede who skied to the South Pole.

Johanna Davidsson is a sister who is built for expeditions.

A strong, sweet and cheerful skibum who had the South Pole in her sight.

In Swedish the nickname for a nurse is sister. So, Johanna is a professional sister, a little sister and a solo sister. As a female adventurer she strives to inspire other women and girls to go out to explore. While doing so, she doesn't want her or her fellow sisters to be defined as girl adventures. They are adventurers and Johanna has gone further then most women and men. Her strenght lies in her desire to be outdoors. Johanna was primarely drawn to the French Alps, where she was shaped by several ski seasons. She continued to enjoyed the white plains, ski hills and ice caps and educated herself in the Nordic landscape. Her life was based in outdorsy hubs like Storuman, Umeå and Tromsø. The ski tours and mountain trips became a build-up for a Greenland expedition in 2014. She crossed the ice sheet together with one of her big sisters and they became the first Swedes to cover that distance. An award winning expedition, which made them the Swedish Adventurers of the year. This time the sister was going on her own, as a solo sister. But she was doing this South Pole expedition for her fellow sisters as well. For the professional ones and the adventuruos ones. 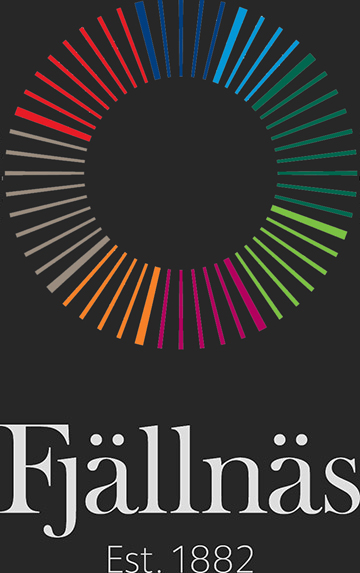 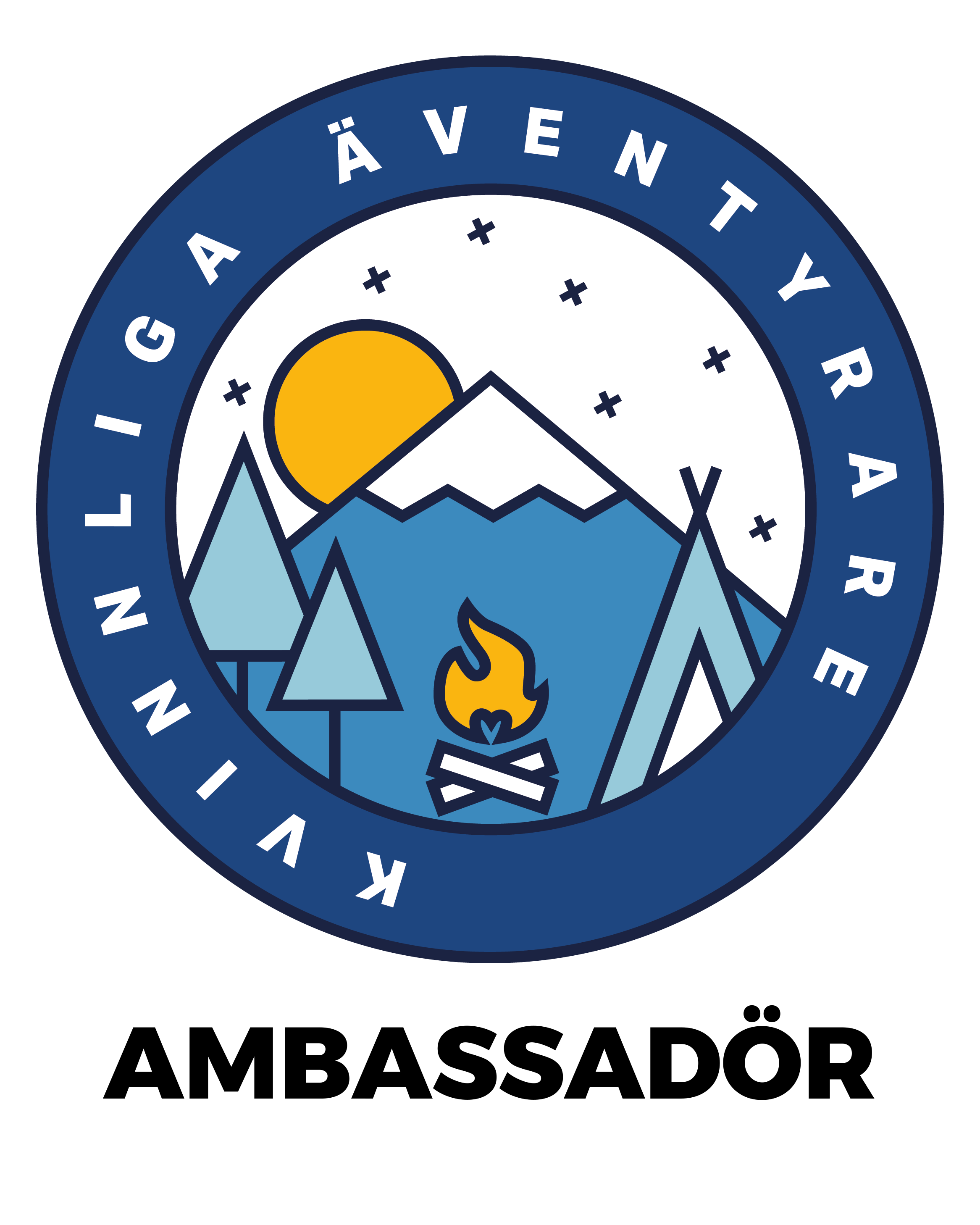 Here are the dates, times and places updated for live talks given by Solo Sister.

If you want to book an inspirational lecture with the polar explorer, world record holder and outdoor profile Johanna Davidsson, you can contact TalarPoolen or contact Johanna directly at
johanna@solosister.se  or +47 40 555 731.

Sweet things said about Johanna and her skills.

AWARD “For being the first Swedes to cross Greenland from south (Narsaq) to north (Qaanaaq) non-stop. Caroline and Johanna Davidsson have shown great experience by carrying through a 2 300 kilometer and 36 day long expedition, with skis and kites across the ice sheet. They have proved that it is possible to succeed with an expedition, having full time jobs and focusing on the fun of adventures.”
Fredrik Erixon
Jury in Adventurer of the year

PRESENTATION “The outdoor festival Women in sport and Adventure is a meeting place for women who are dedicated to sports, adventures and gender equality. The organiser Girls in Sport invite role models to create a strong interest about female athletics. Johanna is a brave, strong and driven woman who deliver whatever she is planning or dreaming about. Nothing is impossible to her.”
Jenny Lidqvist
Women in Sports and Adventure 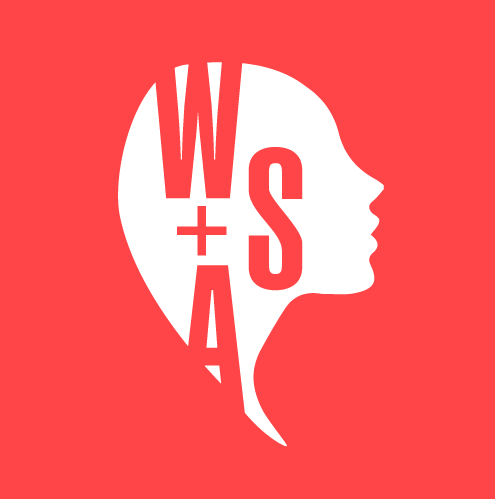 COOPERATION “Solo Sister has a dual meaning in Swedish. It means that it doesn’t matter if you are a male or female adventurer who is going for the South Pole. It also means that Johanna is a sister and nurse, who will fight for our terms and conditions on her way. We are incredibly impressed of her courage and strength. And we will do everything we can to promote her cause.
Jenny Olsson
Assoc. of Health Professionals 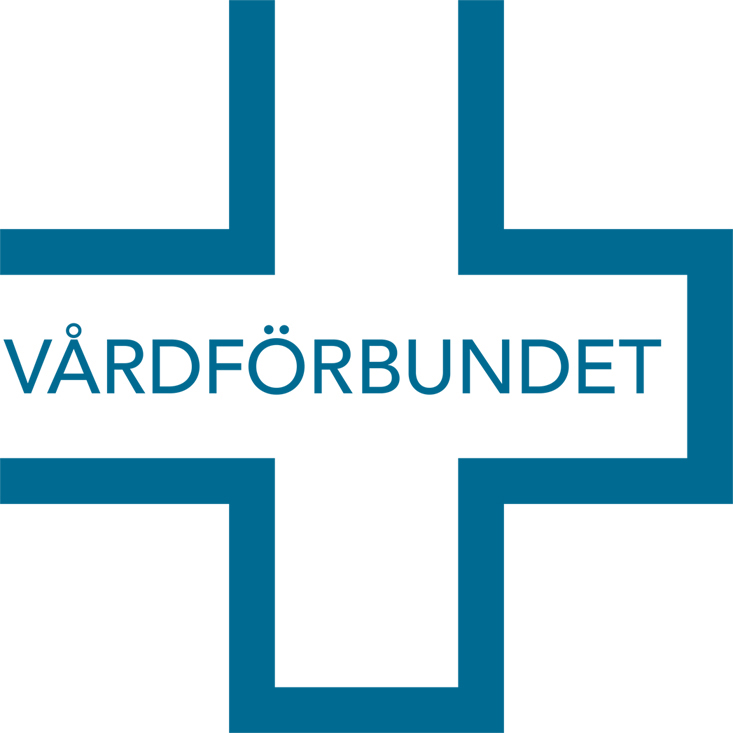 Polar expert
The adventure coach with extreme knowledge and experience of the polar regions. Lars has done all types of expeditions, including the South Pole 1994, and made sure that Johanna was all charged up and ready to go.

Film creator
The documentary filmmaker who captured all the South Pole preparation in the hoods of Tromsø. Trude is a hiker and has previously been filming in extreme conditions, like documenting seal hunting on the icy sea between Greenland and Iceland.

Journalist
The multimedia journalist which is the co-author of the Solo Sister book. Hanna usually writes about cycling, lives on the cycling island of Gotland and goes for adventures on a touring bicycle.

Photographer
The still photographer who captured Johanna in snowy photo-ops. Anna is a climber who studied nature photography on the picturesque island of Lofoten. Her photos are used by the press, on the webpage and in the book.

Female adventurer of the year, again.

Join the adventure, before, during and after.

After two months skiing in Antarctica I changed the flat landscape to steep mountains in Patagonia. In the beginning of this year I met up with my friend Kjersti to climb in the Argentinan mountains close to the border of Chile for the next five weeks. We stayed in the little village El Chaltén and[…]

Antarctica and a new partner

Photo: Kyle O’Donoghue One more season in Antarctica has passed. This time I was not working for ALE as I’ve done the last two seasons. This year I guided Robert Swan to the South Pole from Theil’s about 550 km for 43 days. We where a great little group of Robert, Kyle who filmed and[…]

The summer has gone past pretty fast with a lot of time in the mountains. I’ve had some super nice trips climbing with super friends in places like Lofoten, Chamonix, Bohuslän and at home in Tromsø. Soon Iäm leaving for a month of book- and speech tour from the north to the very south in[…]

photo: Hans Honold I just came back from my third winter (or maybe I should say summer?) in Antarctica. Again it’s been a fantastic two months in the white paradise. I’ve been working as a field guide for Antarctic Logistics&Expeditions for the second season. I was lucky to get to go to Mount Vinson base[…]

In October I left the rain in northern Norway and went to sunny California in the States. My goal was the big walls in Yosemite. It was really cool to spend a night on the big walls under the stars and climb at a place with such a long climbing history. We climbed both free[…] 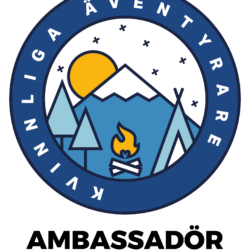 I’m very happy to be one of the ambassador for this good and healthy organization. In the team there are women that take amazing outdoor photos, cook delicious outdoor food and who inspires to follow your heart. Check out the website to read more about these fantastic people. I hope we can inspire other people to[…]

All the nice comments

It’s now been a couple of months since the book came out. So far all the feed-back has been super positive and we’re happy with the result of the book. It’s been hard work but so worth it. All the reviews says nice things about the book like ” …appealing layout and a lot of[…]

The book tour started at home in Normlösa with family and neighbors then continued to Stockholm with bubbles and live interview. After a few stops at different places in Sweden with the new SoloSister book I’ve landed in Tromsø to continue the book tour here. Me and Hanna are very happy with the book result[…]

Write something nice to Johanna.