Together with her sister they crossed Greenland from south to north. Most expeditions would cross Greenland from east to west or west to east but the sisters headed north. With snow kites, ski sails and sledges that weight 120 kilos each they kited the 2300 kilometers over the ice cap.

36 days later they reached Qaanaaq in the north and became the first swedes to cross Greenland from south to north. The sisters had made their biggest adventure filled with challenges and a lot of fun along the way. After their amazing achievement they received the price Female Adventure of the year 2014. 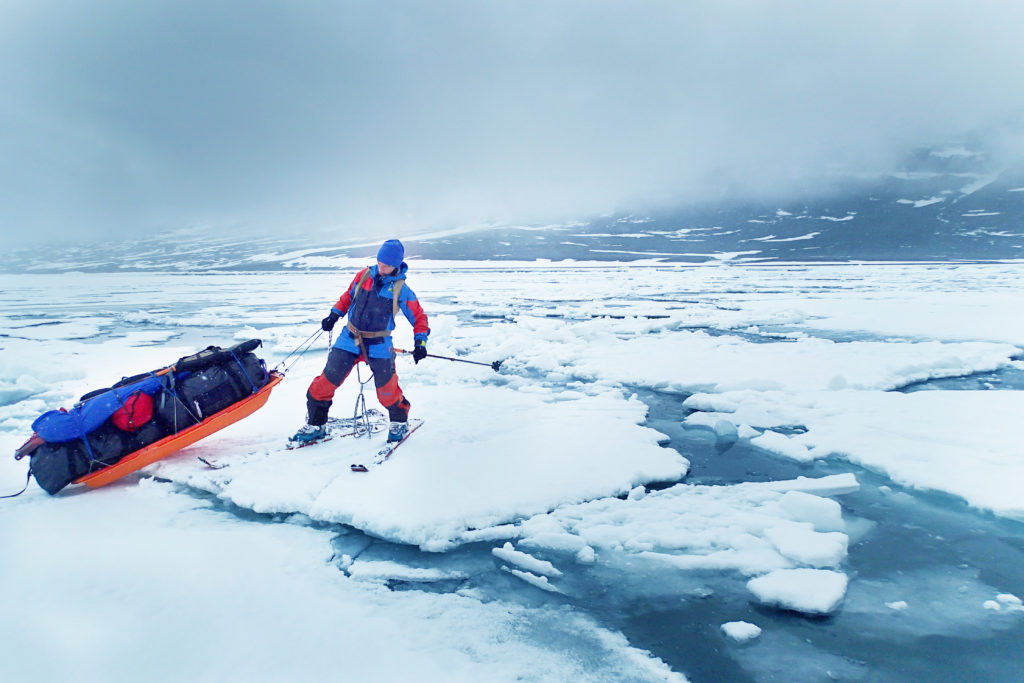