This is the first Swedish expedition going to the South Pole and back again. Johanna did not get any additional help from the wind by using any kite or sail on her way to the pole. The expedition required good planning, training and competence. There was only  one solo sister and her equipment on the ice.  No Swedish woman had never before gone on her own to the South Pole. The plan was that Johanna would be the first. And so it was. She also became the fastest in the world. 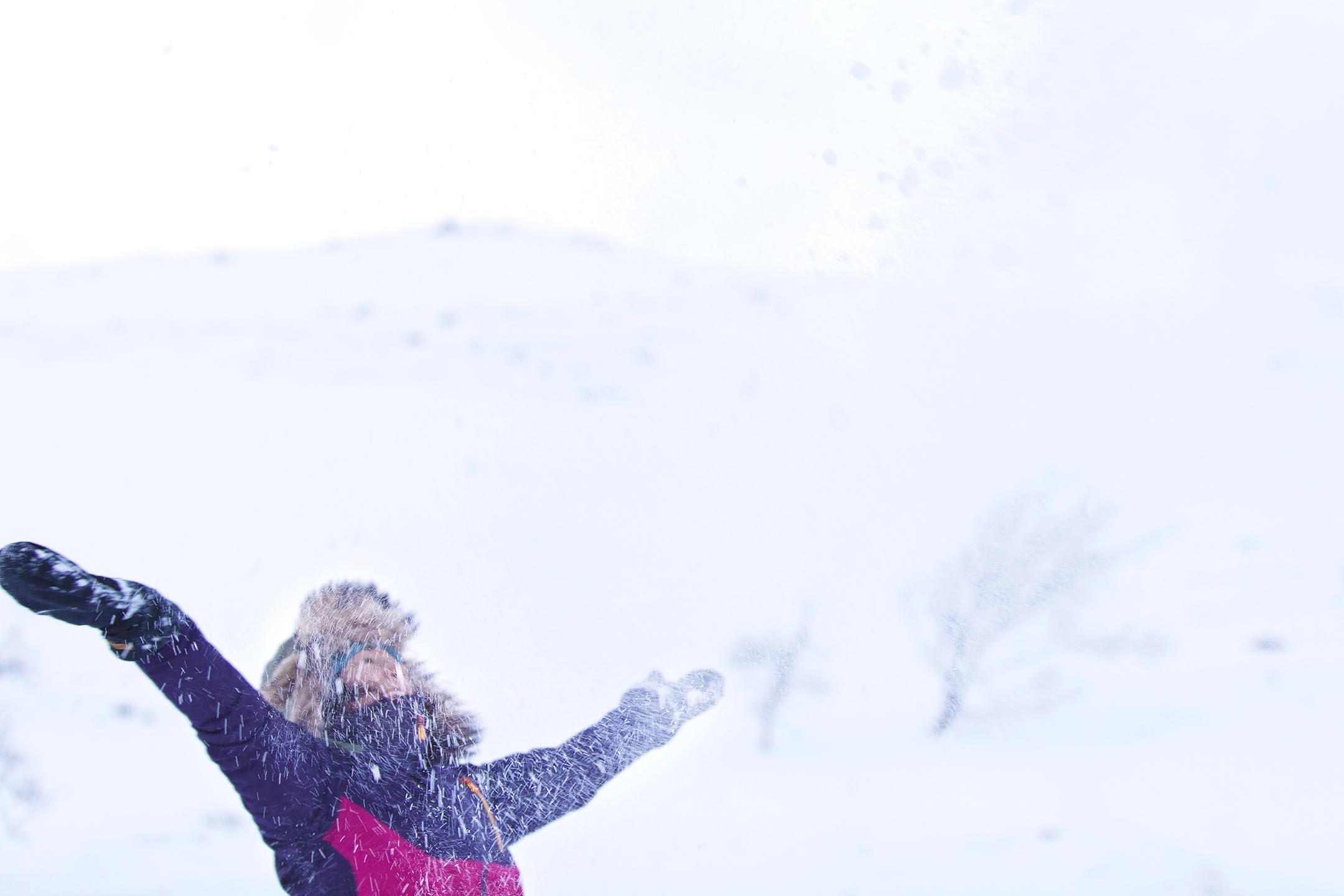 I am certain that you have dreams in life. That we all do. Something you really want. Something so rewarding that you almost don’t dare to reach it. I have such a goal for next year. The goal is the South Pole and I will do the longest unassisted solo expedition to reach this dream of mine.